Shocking spike in fuel prices is hurting all of us. Click here.
For our ever expanding business we are now hiring. Click here to learn more.

You can count on Dixon Energy for reliable service! 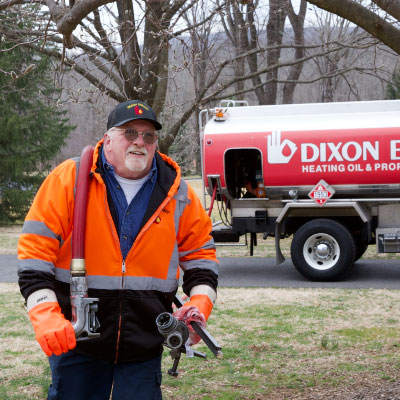 Dixon Energy has been providing outstanding fuel delivery and service in Morristown and Morris County for more than 100 years. We continue that tradition with dependable heating-oil delivery and expert sales, installation and service of top-quality oil-fired heating systems.

Morristown: So much to love!

The first permanent European settlement of what is now Morristown began in 1715, with colonists moving here from New York and Connecticut. Morristown played a critical role in the American Revolution, as it served as the encampment for the Continental Army from January to May of 1777, following key victories at Trenton and Princeton. General George Washington had his headquarters at Jacob Arnold’s tavern in town. When Alexander Hamilton was stationed in Morristown in 1779, he met and courted Elizabeth Schuyler, whom he would later marry at her family’s mansion in Albany, NY.

Today, Morristown is a thriving community. Businesses that are based here include Honeywell, the Schindler Group and the Louis Berger Group. Morristown Medical Center is the largest hospital in the Atlantic Health System network.

Notable natives and residents of Morristown include:

Dixon Energy has fans in Morristown!

“I have been a customer of Dixon for 29 years and they are the best. I have had them pull out an underground tank and install an aboveground tank, they tune up my furnace every year, and recently I had them install air conditioning in our house. I couldn’t be happier with their service and professionalism. Any time I have needed them they have responded quickly, and with their automatic delivery they have never let me run low on oil. Truly a great company.” – Randy D.

“Dixon Energy has been a great oil company to work with. They have always delivered our oil on time, and when we have an issue with our boiler, they send someone over in a timely manner.” – Lynn P. 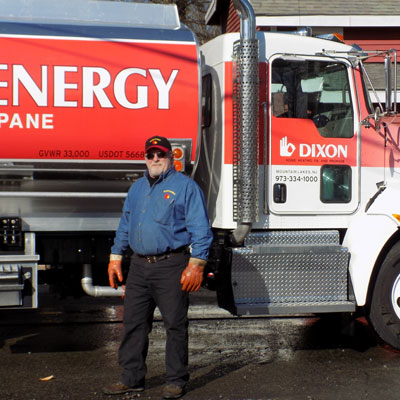