Shocking spike in fuel prices is hurting all of us. Click here.
For our ever expanding business we are now hiring. Click here to learn more. 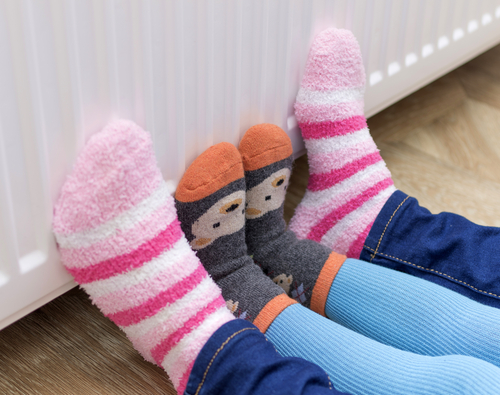 You may have noticed that there has been a recent push to replace oil-fired heating systems with electric ones here in New Jersey. But is it the smart move?

The truth is, when it comes to keeping you warm through the long NJ winter, heating oil offers unique advantages that few energy sources – especially electricity – can match.

The Perks Of Heating Oil

Why stick with heating oil rather than making the switch to electricity? Consider these benefits:

The bottom line: Don’t buy the hype: there’s a reason why oil heat has been the most reliable source of home heating in the northeastern U.S. for more than a century! To learn more, contact the heating pros at Dixon Energy today. And remember: for reliable heating oil delivery in NJ, nobody beats Dixon Energy!